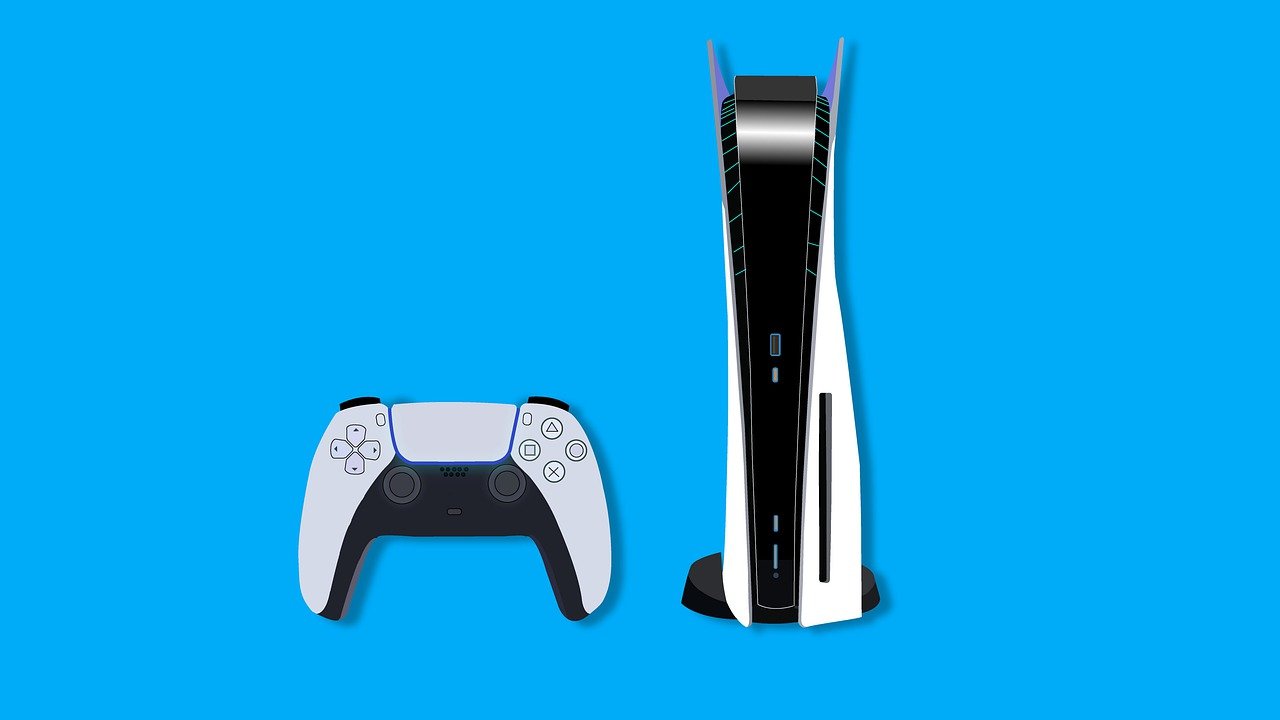 In this business analysis article, we look at the true price of success for the recent launch of the PS5…

At first glance you’d imagine the PS5 launch was a roaring success. They sold out of consoles every single time they became available, from every single retailer who had signed up to sell it.

While Sony might be counting the cash, they may also be counting a bit of reputational damage. Damage they probably don’t want or need as they’re gearing up to fight the next battle in the evergoing console war. This generation pits the PS5 against the ever capable Xbox Series X, and while the Series X has the edge on power, Sony were and are tipped to win.

Image by ayon hasan from Pixabay

The Playstation 5 was announced in 2019 and officially released on November 12, 2020, in Japan, USA, Australia, South Korea and November 2020 for Europe and other major markets, although a release in China has yet to materialise due to a super tightly regulated gaming market.

People were able to place pre-orders on September the 16th, and while these usually sell out pretty fast, they went way quicker than anyone would have imagined.

The hunt was on…

The PS5 was released and once again, every single console sold out. Websites of major businesses were broken all around the world as hundreds of thousands tried to secure a next-gen console for themselves or a loved one. With Christmas 2020 fast approaching the console was the gift.

People soon became outraged when they realised the console wasn’t going to be quickly restocked. Some dribbled in, which were quickly snapped up. People became even angrier when they realised “scalpers” had used bots to buy huge quantities of the machine. These bots had previously been used for the latest Yeezys and the new RTX 3090 graphics card. Hugely popular sites like Amazon, Gamespot, Game, etc. sold out right away.

The Playstation began to appear on reseller sites like eBay on a huge markup, over double and sometimes triple in price and desperate parents, realising there was no other way to secure the console started paying. This prompted more scalping whenever there was a new release.

While the value of the PS5 increased, so did crime in tandem. Delivery vans were robbed, and people opened PS5 boxes only to find similarly weighted items like George Foreman Grills and Air Fryers…the PS5 having been swapped out somewhere along the shipping process.

Was It All Sony’s Fault?

“Whether you are impacted or not appears to come down to the retailer you pre-ordered with which indicates that this is a company-specific issue rather than a broader industry problem.”

However, it clearly was an industry problem simply because every single retailer had the same issue…so we can’t, in all honesty, blame the retailers for something out of their control.

Companies have form when it comes to underproducing the first batch…this creates demand. If there’s more demand they’ll sell more consoles. Perhaps Sony miscalculated and went too far with it. They didn’t make enough…perhaps by design…maybe by fault.

Yet Sony was facing an unprecedented situation…

Covid was said to impact the delivery on the PS5. The company couldn’t get as much product around the world as it wanted. This is a credible theory, but there was no information for a long time. The initial deliveries to retailers sold out pretty fast and then nothing else came. There were no talks of consoles being stuck at the docks. There were no more consoles. They didn’t make enough to fulfil the demand…by a long shot.

However, there is another impact from Covid. One which Sony may not have factored in. People had a lot more money. Sure, Covid meant that, unfortunately, a lot of people lost their jobs. But for those that didn’t…no holiday, no big purchases, they just saved. More people could afford it. For gamers, £450/$500 isn’t prohibitive, but with a lot more people having extra cash they might think about buying it for their family or sooner than they usually would.

Moreover, it means the scalpers had more money to buy huge bulk quantities of the Playstation itself to resell…by using their bots to scan the web for immediate stock updates.

A modicum of blame has to lay at the door of the retailers in not foreseeing the huge demand and bulking up their websites before launch day, not to mention protecting against massive multi-purchases from the scalpers.

Was It A Success?

At first glance? Yes. It’s a success because Sony sold through all their stock…like they wanted to. But at the same time no. People are angry at Sony. So many parents couldn’t get their children the PS5 as a present for Christmas. It created a bad feeling. How can a company get it so wrong by making so few?

People know it was a strange year. It would have been harder for Sony to create all the products they needed due to shortages in machine components etc. All in all, people will remember Sony for the console its created, not the botched launch. Simply a blip in what will likely be the life of a brilliant console.

The true, telling factor will be in how they manage 2021 regarding new stock and how quickly they’ll be able to backfill orders from wholesalers.

6 thoughts on “Was The PS5 Launch A Success?”